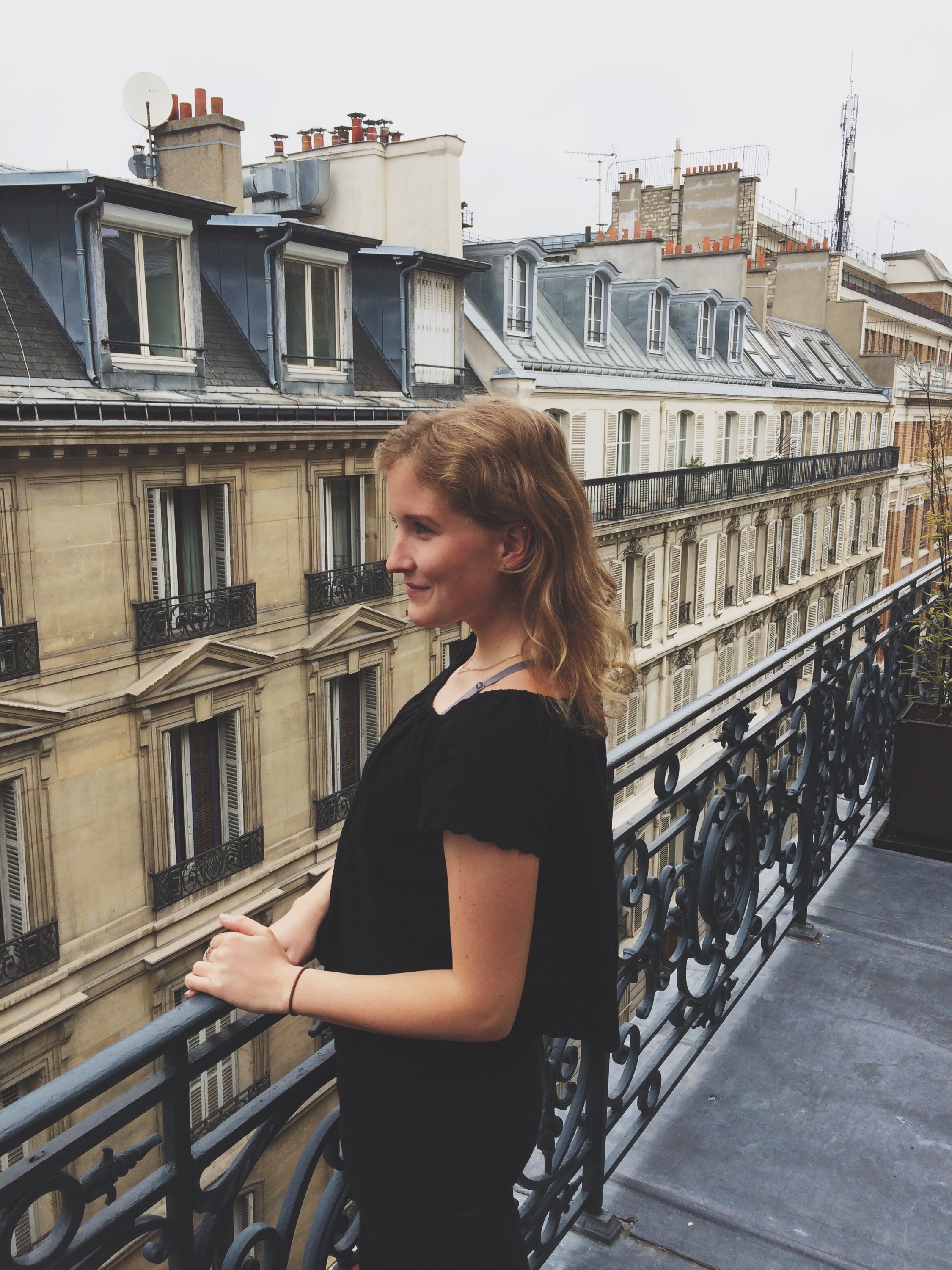 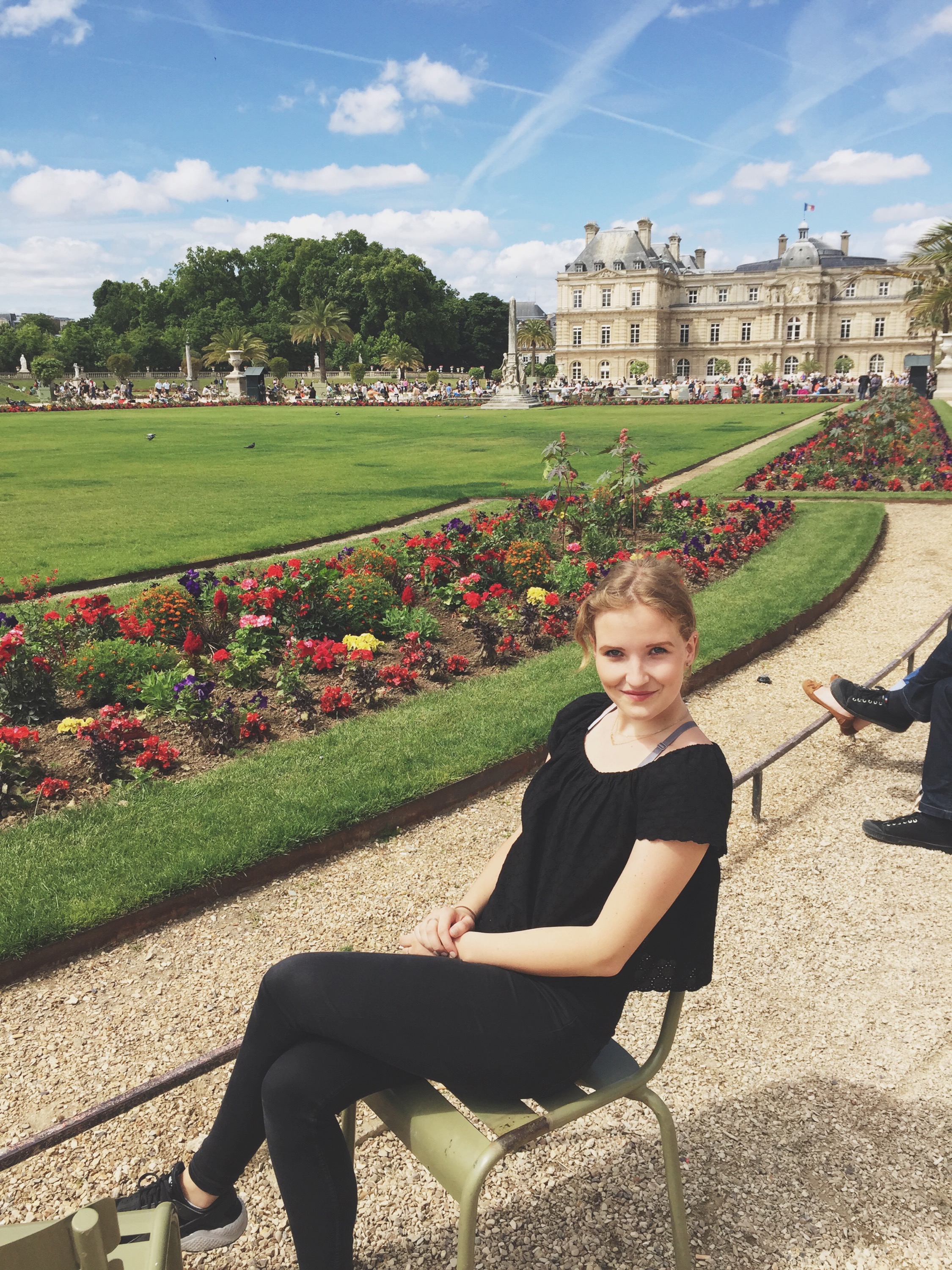 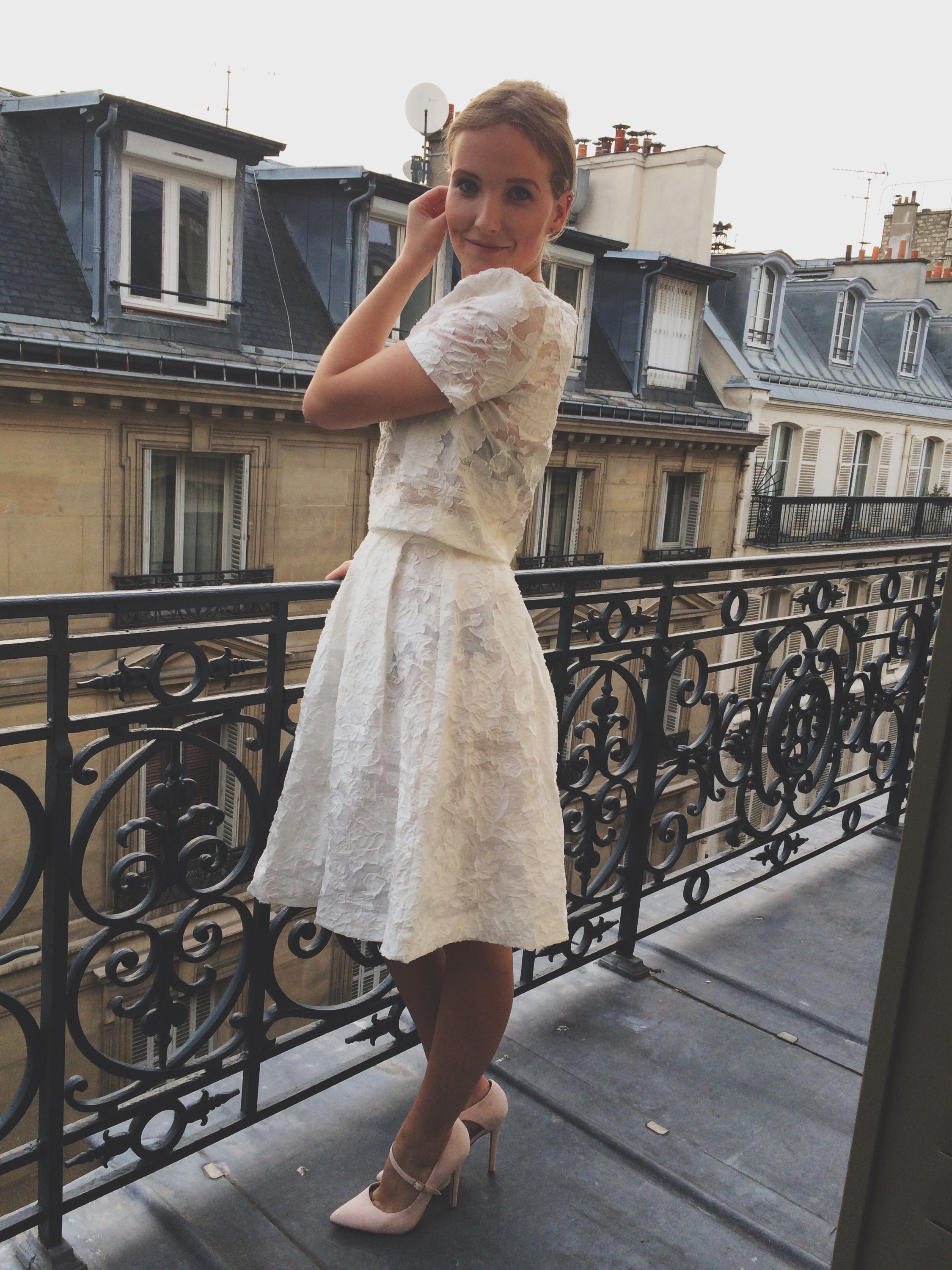 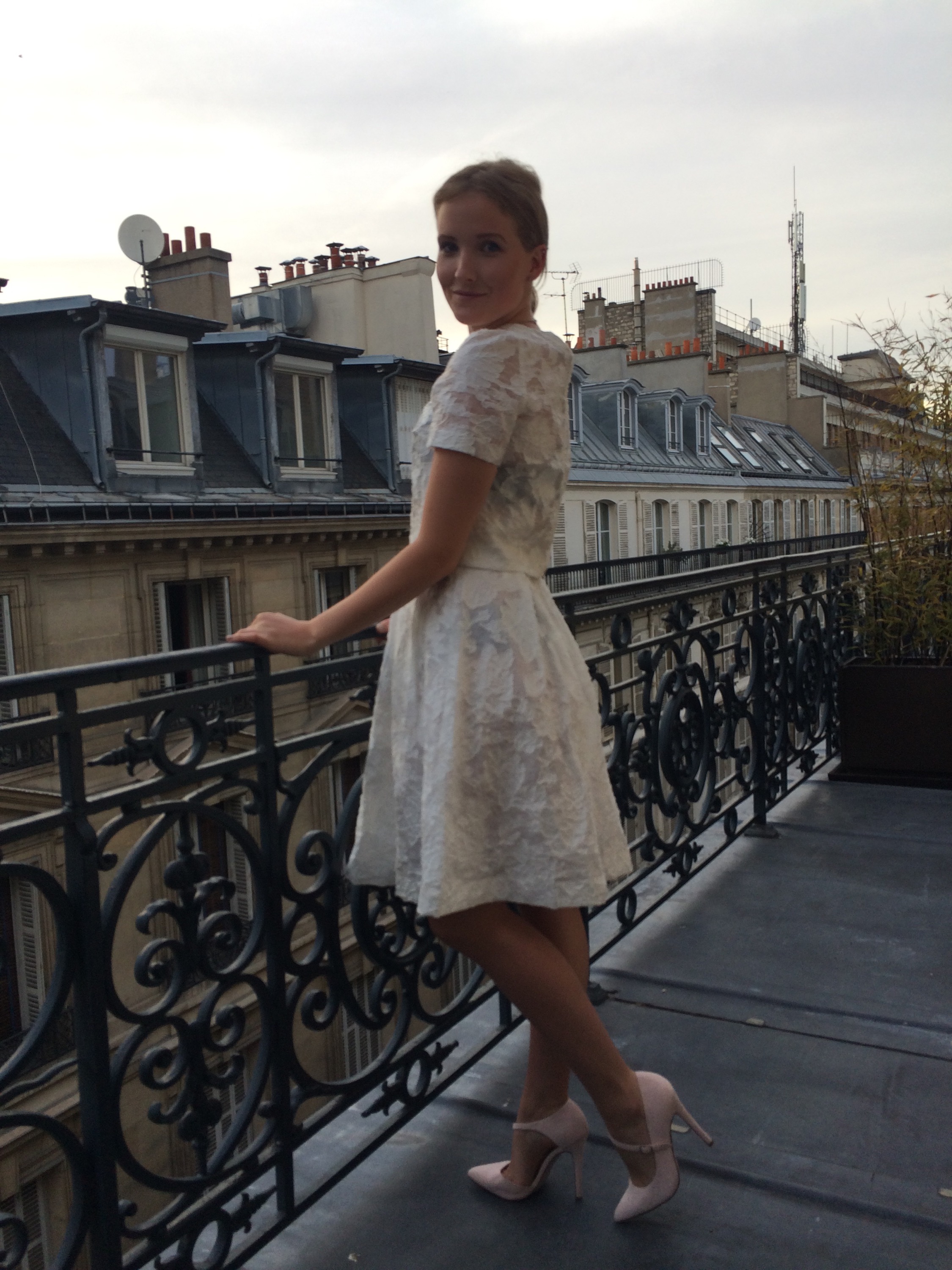 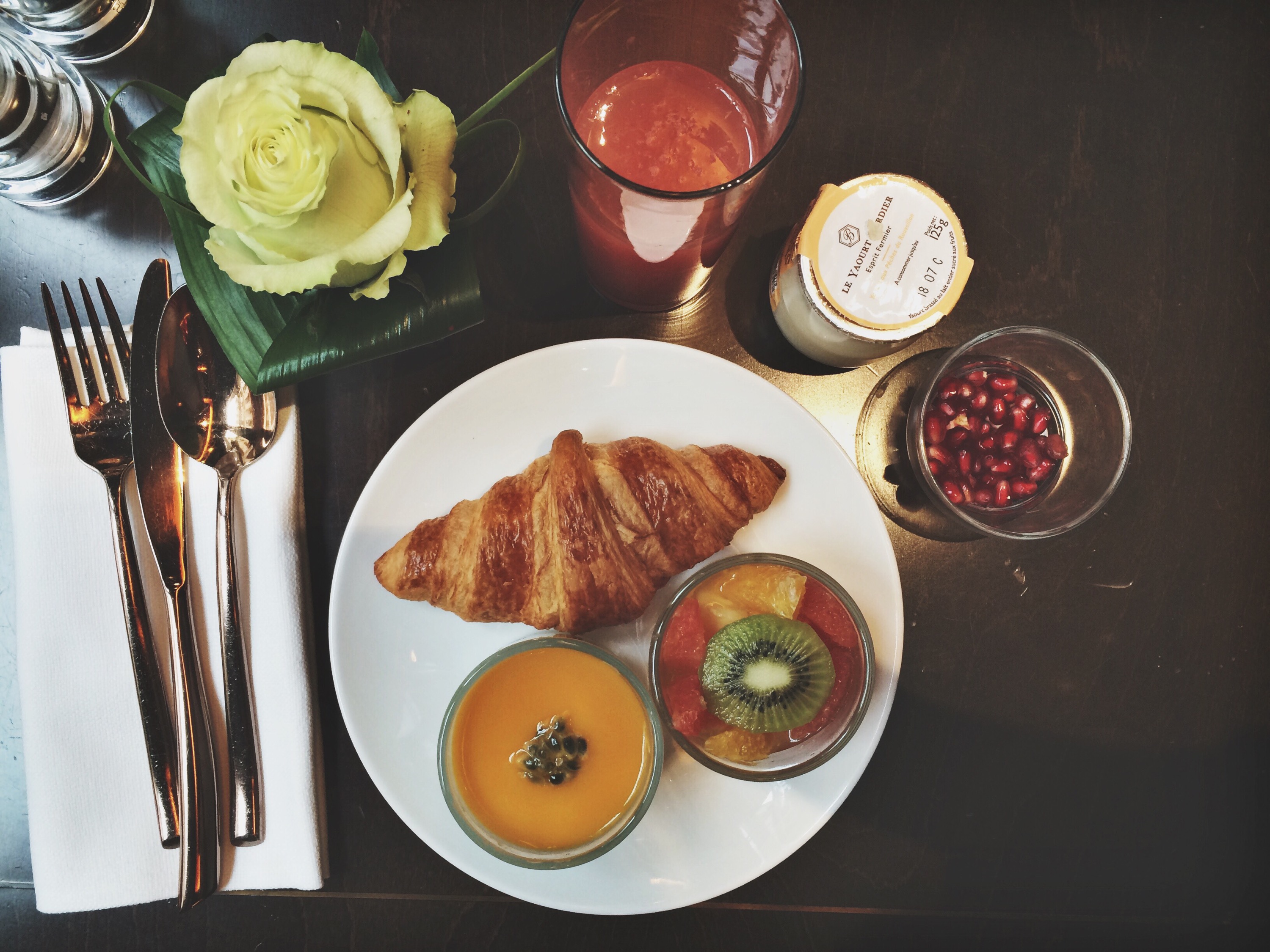 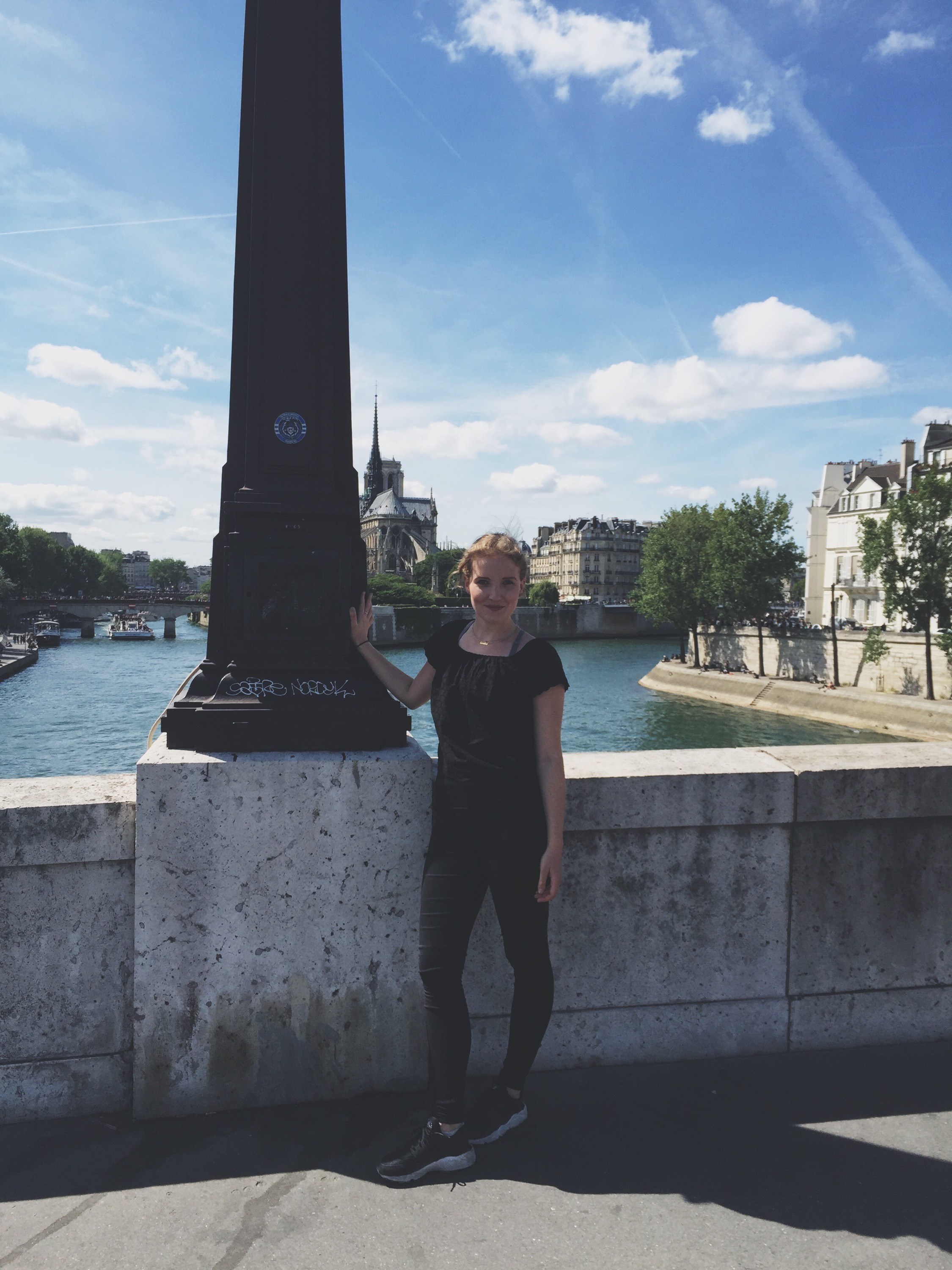 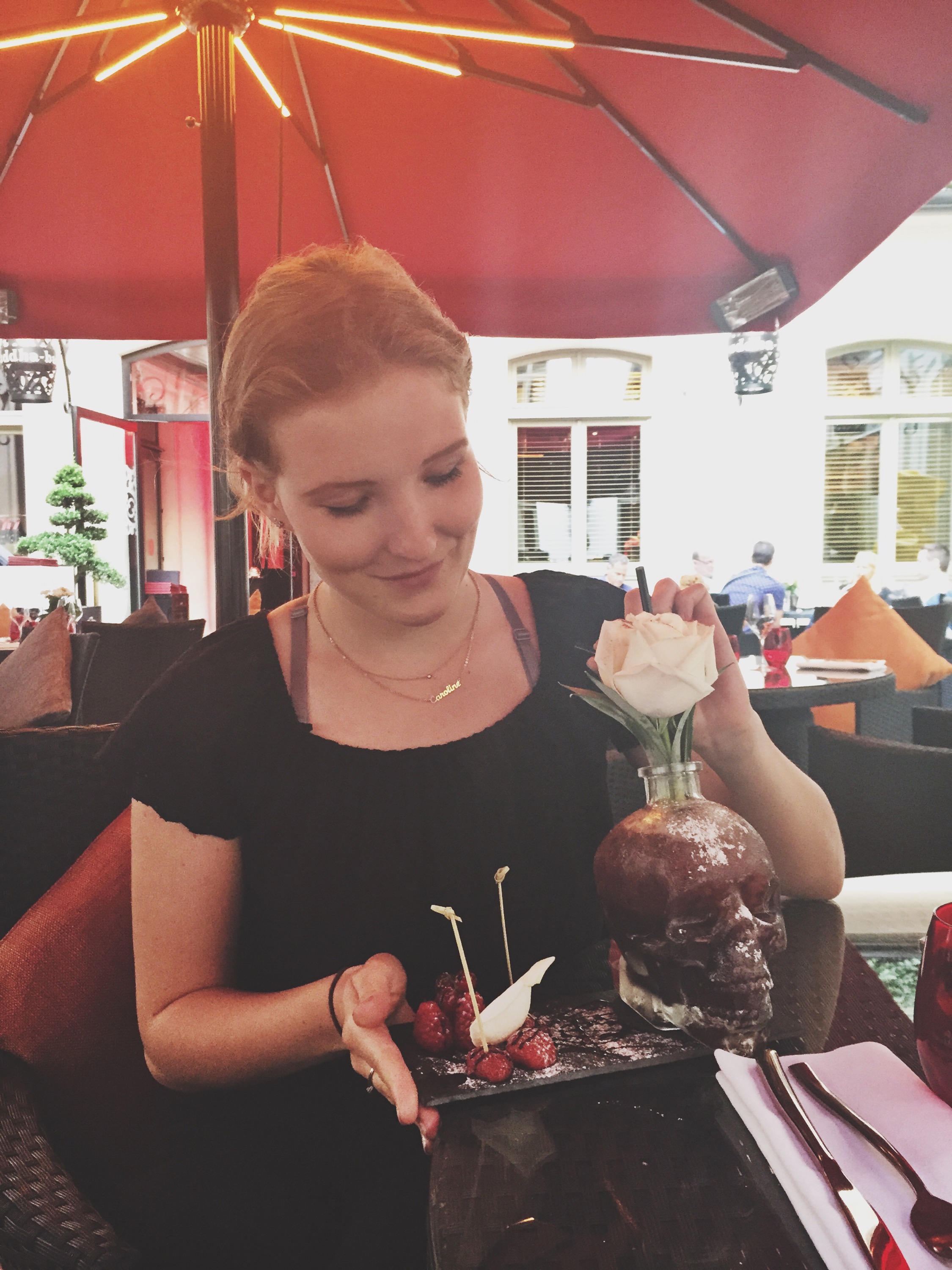 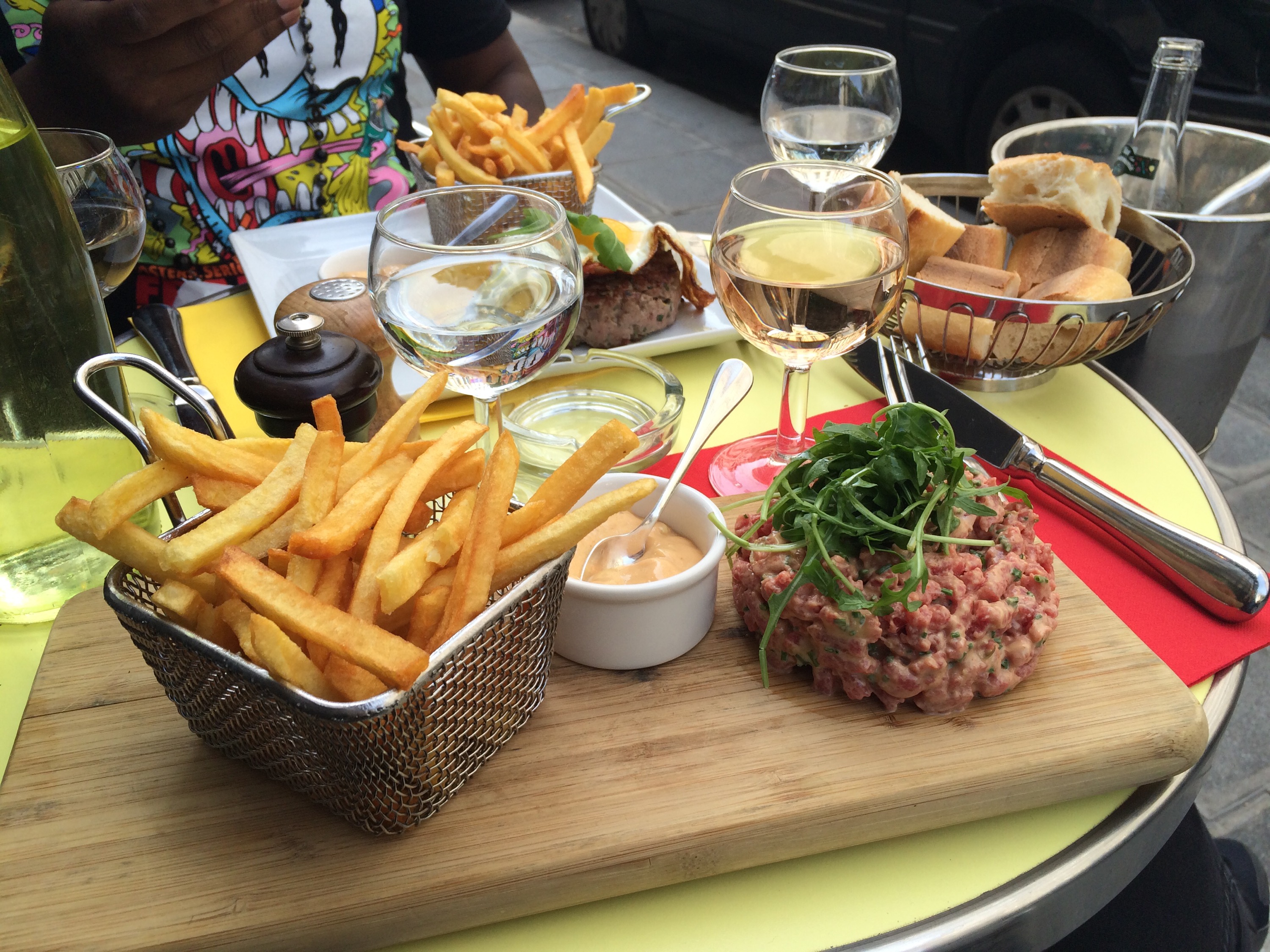 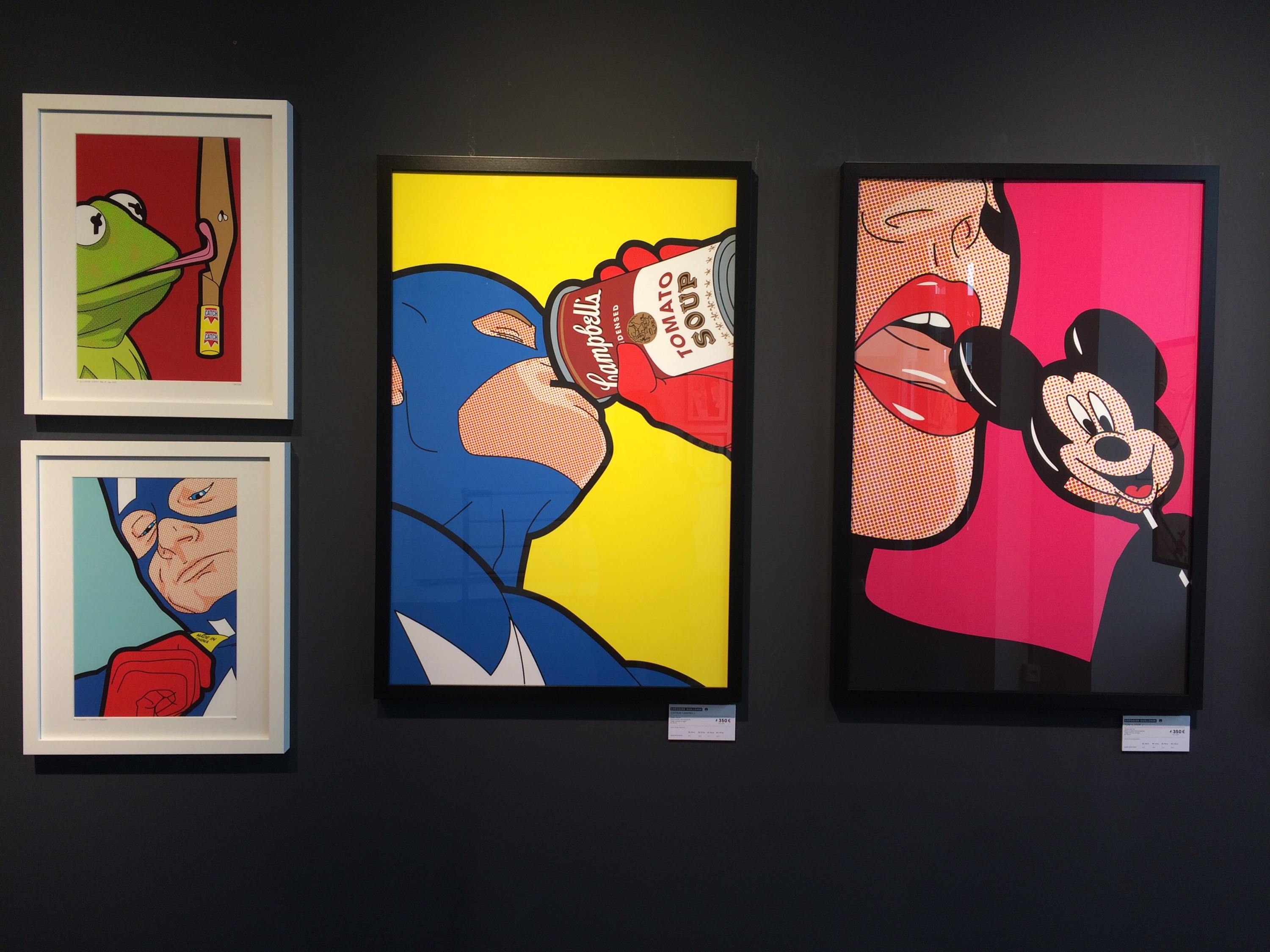 Paris is one of those places in the world, I think, I will never get tired of visiting. Paris is just such a special and amazing the place, it is the city of love, which kind of says it all. Paris is also a city that has so much to offer. Every time I go there I immediately get the feeling of wanting to move there, turn Parisian while wearing jeans, striped t shirts looking effortlessly fashionable while drinking wine at a side walk cafe. Paris is just amazing!

I took an early morning flight from Corsica, a French island to Paris for a 24 hour layover before going to Copenhagen this Sunday.

I felt like a real Anthony Bourdain in his TV show “The Layover”, when I in about 24 hours was able to see and do so much in Paris.

We checked in to Buddha Bar which is an awesome hotel located in one of the best shopping areas of the city. Luckily for our wallets, the stores were closed because it was Sunday.

We hung out for a bit at our iconic Parisian balcony before hitting the streets and taking a long walk about 13 kilometers through Paris. Our walk was pretty eventful. We soon discovered that Fête de la Musique was going on that exact day, and we heard different bands, artist, and orchestras playing everywhere. We also found a dog that had run away from home. Luckily we got a hold of the dog owner who was more than happy to know that we found her dog.

We walked to Jardin de Luxembourg, a beautiful looking park, which is one of my favorite spots in Paris. It is a great place for Sunday chilling and also a spot that is very beloved to the real Parisians.

On our walk we also made our way to Le Marais, a neighborhood of Paris, where we saw great art and had a real French lunch with steak tartar and rose wine – sil vous plais.

Before heading back to the hotel I forced (that’s how he feels about me asking him to take pictures of me, haha!) my boyfriend to take a picture of me in front of the Notre Dame and the Seine, a classic Paris spot.

Back at the Buddha Bar Hotel we asked the bartender to surprise us with a drink and out came this crazy skull drink, and yes, it worked, we were surprised. There is a first time for everything, I guess – also for drinking a drink out of a skull made of glass.

For dinner I decided to dress up – it was the last night on our month long travels through the world, the last night before ending it with returning to my hometown Copenhagen, and I was in Paris – so why not. I wore my white outfit from h&m, a present from my mother together with my killer heels (literally, they killed my and especially my feet walking back home later that night). Standing there on that balcony in my outfit I felt like Carrie Bradshaw when she first arrived in Paris and she stands on a balcony like that and noticed the Eiffel Tower and shrieks. I wanted to do that too, but I contained myself and kept my feelings inside while forcing my boyfriend yet again to act like a real blogger photographer boyfriend. He did good.

We had dinner at Matignon, witnessed a proposal, later on agreed that we had to go see the Eiffel Tower real quick, which is kind of an unwritten rule that you have to go see it every time you are in Paris, so we did. We had drinks at my boyfriend’s favorite hotel Hotel Costes (unfortunately they were out of rooms this time, but Buddha bar is great too!), and then after that we went straight and very tired, after a long and active day in Paris, to bed.

Before heading to the airport again to make it home to Copenhagen I had a very good breakfast at the hotel.

Thanks for this time Paris, and I can’t wait to be back – hopefully very soon!