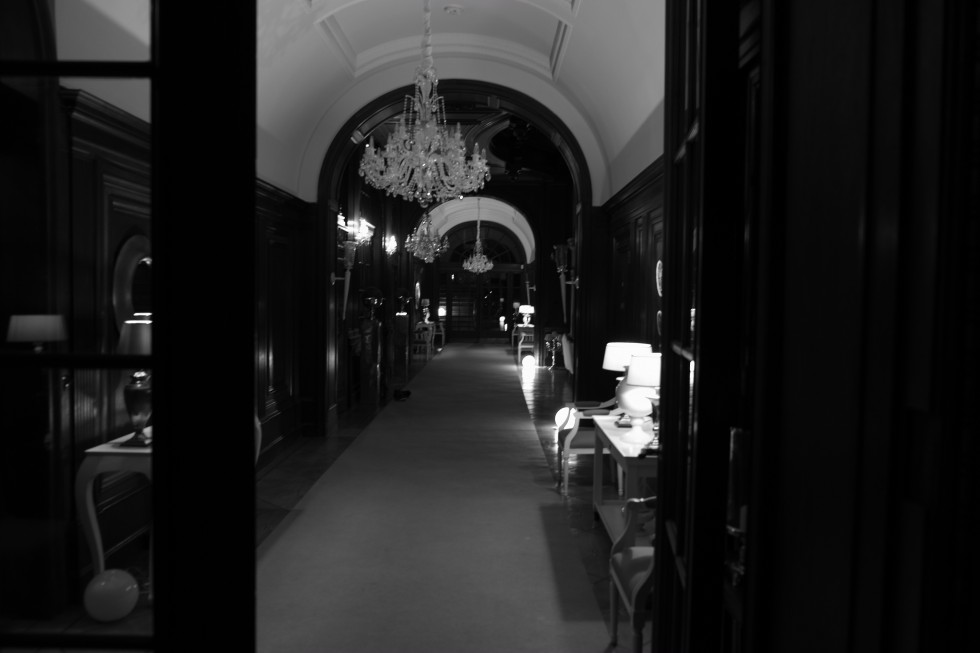 This weekend I was invited to a castle. My boyfriend’s friends own and live in the castle, which is located 100 kilometers Northwest of Berlin. We had a great time and the castle was more than amazing. The castle was built during the First World War, and after the Second World War the Russians took the castle from the owner and turned it in to an elderly home, which it served as until the beginning of the 2000s, where our friend also bought the castle. The castle was damaged and ravaged and suffered from lack of maintenance, so our friend spend a lot of time renovating the house, finding original furniture and taking care of the original walls and floors. 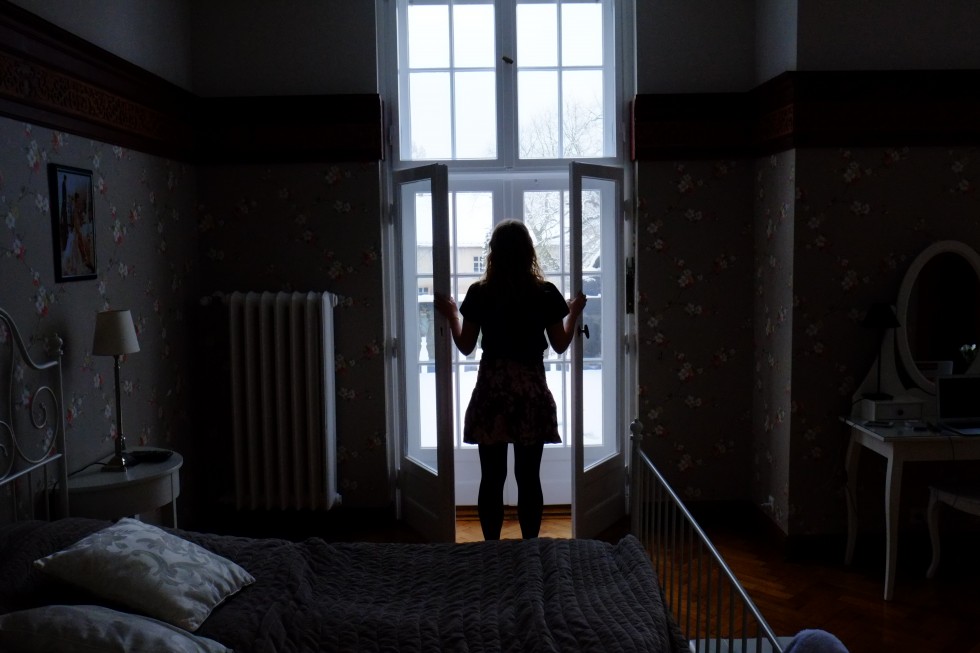 It was my first time there, so our friend kindly gave me a tour of some of the castle. The castle has four floors, which includes a basement with an original kitchen, 44 different bedrooms, bathrooms in the size of an airport, huge balconies and then the third floor which has not been renovated yet, and to be honest the third floor looked like something that could have been in ”The Shining”. Actually today the castle also serves as a place for film sets, because the owners often rent it out for movie scenes. Many famous German movies have been shot here, for example ”Das Adlon”, a TV show about the famous hotel in Berlin. 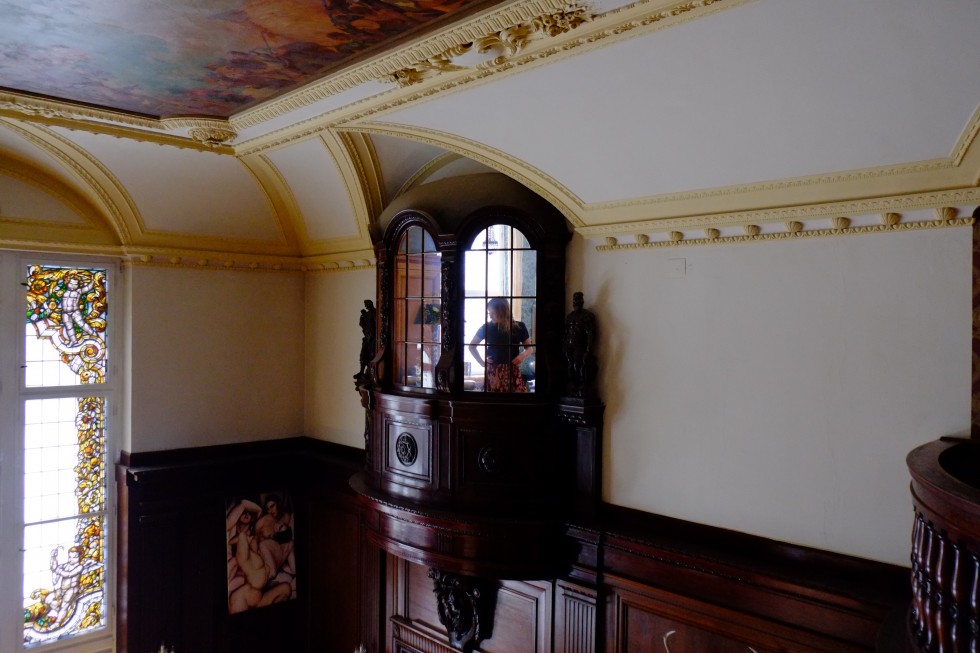 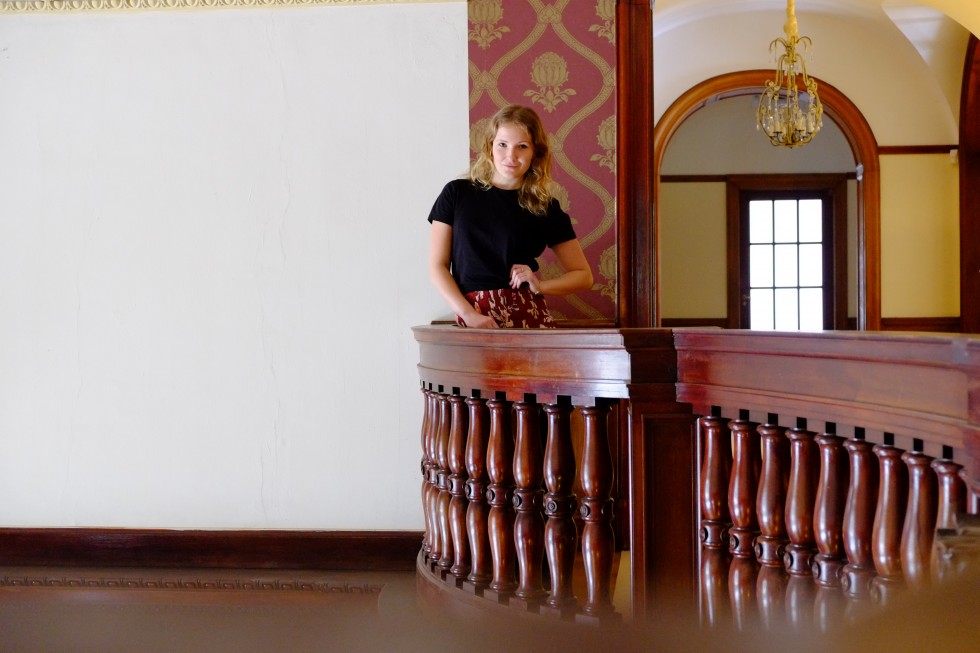 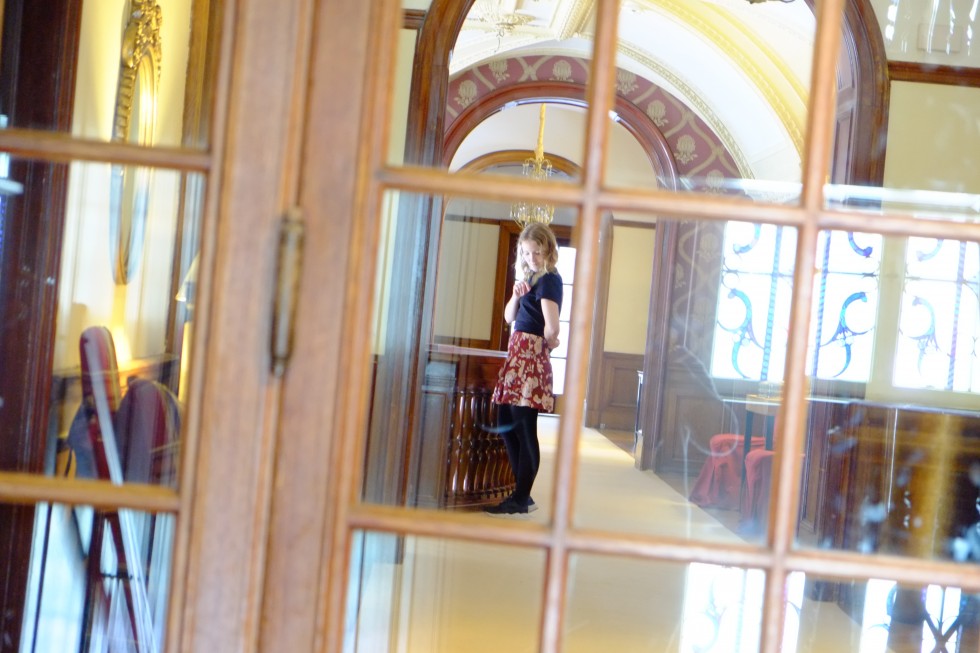 My boyfriend just bought a new camera and he brought it to the castle where he insisted on taking pictures of me, so these are the outcome. 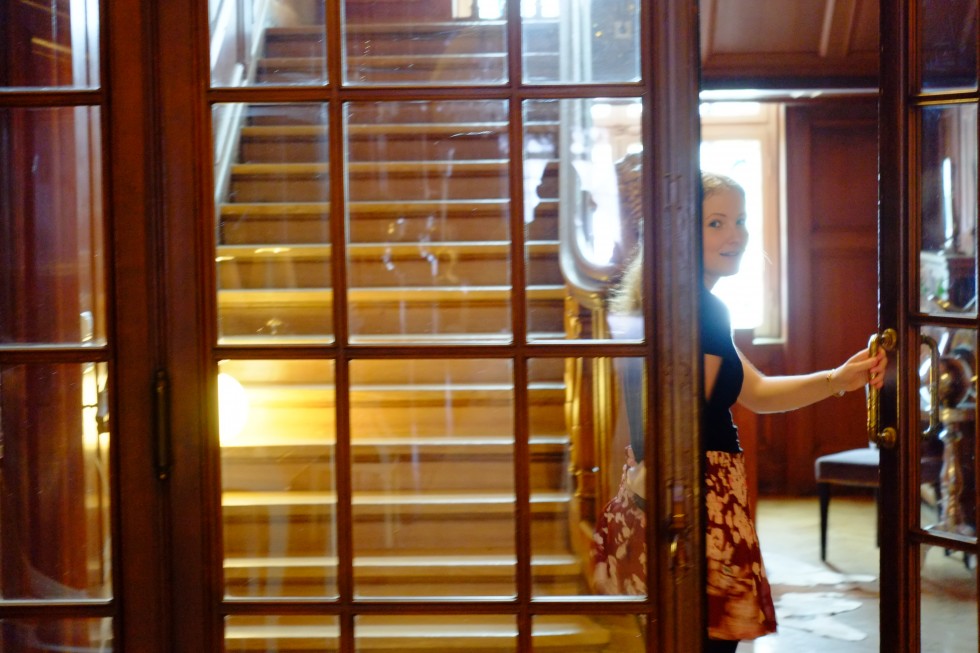 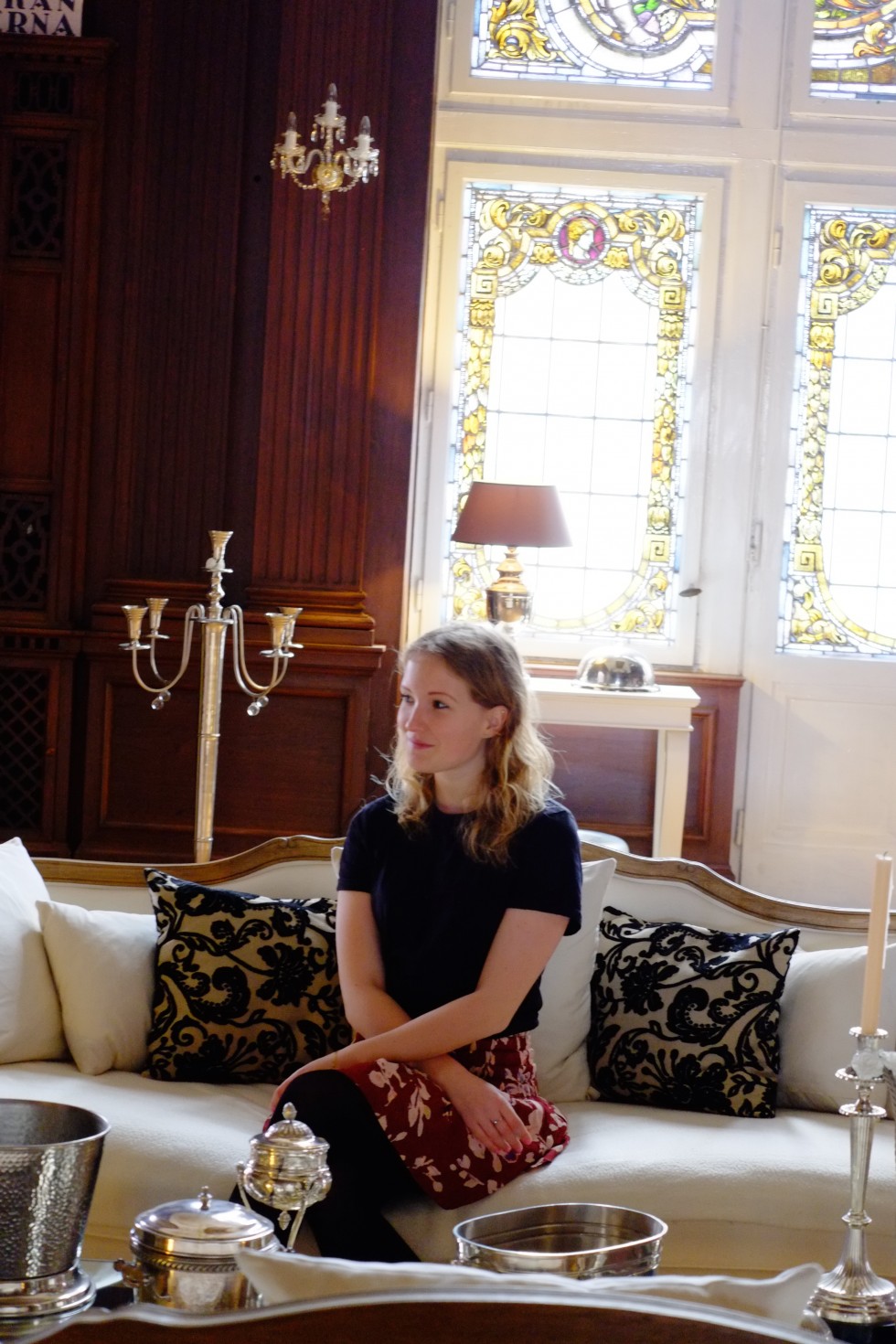 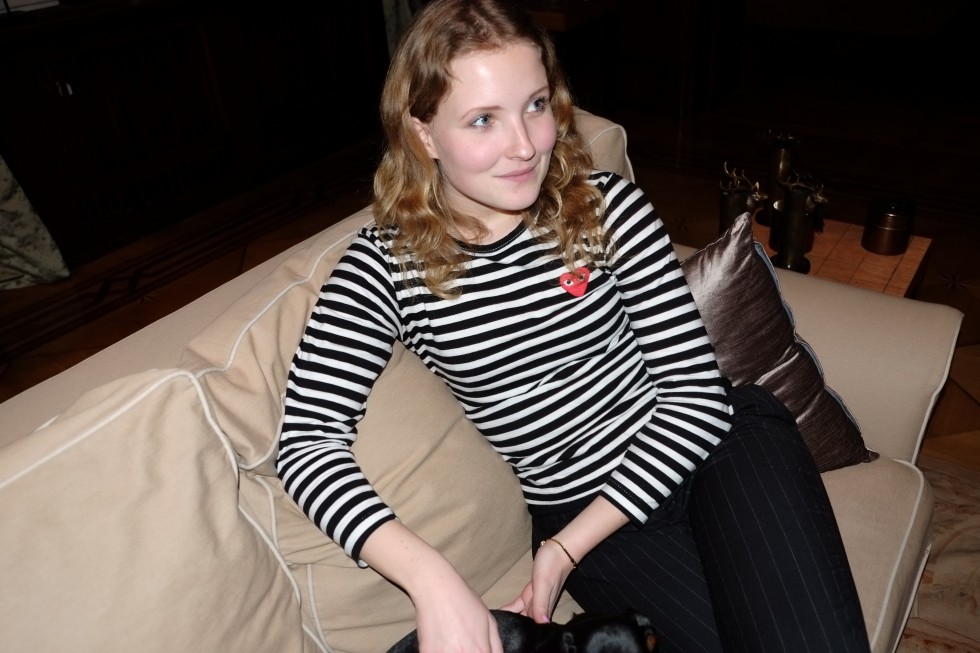