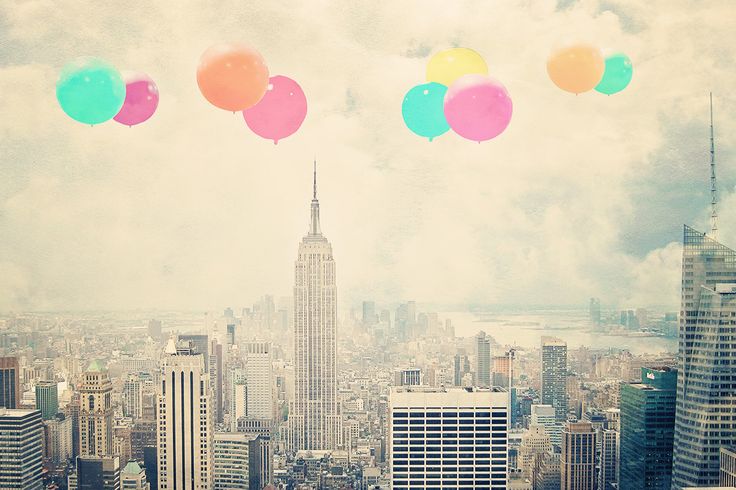 My boyfriend and I sat in the subway some days ago, and out of the blue I said to him: “let’s write a blog post about things New Yorkers do!”, and he was game. Him, being a real Brooklynite, living here since he was a year and a half, knows how real New Yorkers act, well, he acts that way himself, and me, having been to New York eight times in my life, staying here many weeks at a time, know a fair share after having experienced, seen, observed, and noticed the New Yorkers and their behavior myself.

We spent some time discussing many different things New Yorkers do, think, and say, and then we picked out the ten point that were really worth joining this list of “10 things New Yorkers do”. Actually in the end my boyfriend had a hard time agreeing with me and finding self irony, especially when I came up with the “complain” point. New Yorkers don’t complain more than other people in his opinion. This post ended up being more my observations and what I have noticed about the specie of real New Yorkers living in the concrete jungle. Of course this whole list is meant for fun.

♥ They know how to walk a side walk.
This especially goes when you find yourself walking the big avenues of midtown in Manhattan. These streets are always filled shoals of people all walking the same direction, so the one half of the sidewalk is walking up, the other half down. Just like the cars in the streets. There is a very strict way to walk here, and if you stop in the middle of the street, you can be more than sure to make all people around you sigh out loud, and you might even feel some elbows in your sides.

♥ They distinguish between the people that move to New York and stay here some time (they call them transplants) and the “real New Yorkers”.
The real New Yorkers have the opinion (like most people growing up in the big cities do) that they are better and cooler than the people that move here from smaller cities. There are different opinions about when you can call yourself a New Yorker. Some say you have to have lived here for more than ten years, other people mean you have to be born here. Many people move to New York because to many it is the biggest dream to be able to make it here – “If i can make it here, I can make it anywhere”. So many move here to try and make it, but many also do’t make it work, because the city is tough, it is expensive, it is crowded, and it can be lonely.

♥ They keep looking after subways in the stations because there is no clock to tell them when the trains are coming and they are bored waiting, so why not spend the time bending out over the tracks every second while waiting?

♥ They don’t recognize the Jersey, or in fact, any other place in the world than New York City.
I know this just by looking at my boyfriend’s facial expression when somebody mentions New Jersey. His face cringes and out of his mouth comes an “ewww!”. If he hears about somebody that moved to New Jersey due to high rents, his reaction is: “why are they being so mean to themselves?”.

♥ They stop and look at every real estate window they pass in the streets most of the time to be disgusted by the high and rising prices of housing in the city.
I mean, is it even legal to pay 30.000 dollars a month for a 100 square meter house in Brooklyn?!

♥ They avoid eye contact at all costs and pretend like it isn’t happening.
The eye contact deal can really be experienced if walking Bedford Avenue and trying to make eye contact with the orthodox Jews. They simply don’t look you in the eye. The “pretend law” works the second you go on the subway. Writer, Siri Husvedt once wrote in one of her essays: “This simple law, one nearly every New Yorker subscribes to whenever possible, is: pretend it isn’t happening.”. Changes that something freaky, weird, or unpleasant will happen in the subway, like some person with mental issues talking out loud, are high. Riding the subway and you will see that nobody will say anything, do something, or even look up if something freaky happens.

♥ Compliment.
This in general goes for most Americans. They are much better at being honest and complimenting other people, which is something Europeans, and especially Danish people are not so good at. Yesterday I was in a clothing store and three people working there all told me that they loved the dress I was wearing and asked me where I got it from. They are also the first ones to tell you that you are beautiful, pretty and so on. It is really a self esteem boost to be here!