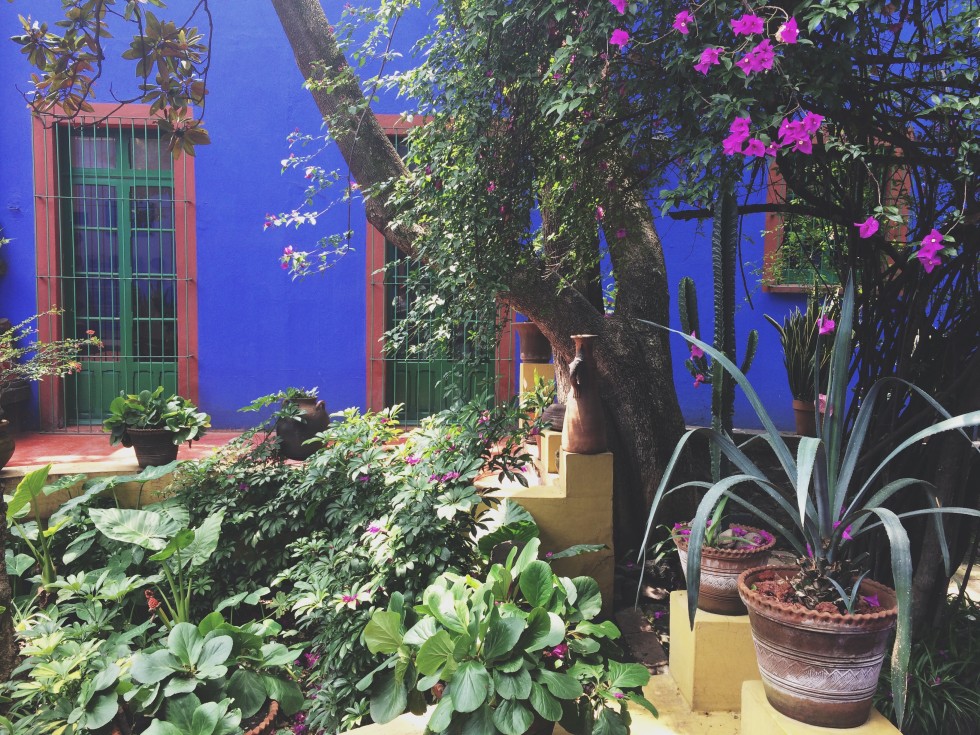 The past couple of days have been crazy! The last time I blogged, I told you about how I last Wednesday was leaving for Rio de Janeiro, a spontaneous trip my boyfriend booked two days before. We were both beyond excited, since neither of us have been there before and Rio is one of those amazing places that is so far away that it seems almost unattainable to go there.

Our trip to Rio didn’t quite go as planned, and going there ended up being a long series of very unlucky moments. It started of with a delayed flight from New York to Panama, which made us miss our flight to Rio from Panama. Seeing it from the bright side we were okay with it, since it gave us the opportunity to see Panama City for a night and a couple of hours. The next day we go back to Panama Airport to board our new flight to Rio. Everything goes perfect, and we are relieved and more than excited to finally go, though we have a 9 hour flight to go through first.

When we are about to board the plane, my boyfriend’s name is called through the speaker, and they take him to the information desk. Long story short we end up seeing our plane leave before our eyes, to Rio – without us on it, and all we can do is wave goodbye to going to Rio. Some worker from Copa Airlines made up her mind that she under no circumstances believed that my boyfriend could have dual citizenship and since he traveled in to Panama as an American, he needed an American visa to enter Brazil, even though he was told that his Colombian visa would do. We were both pretty devastated, but we decided not to waste energy when there was nothing to do about it. It reminded me of that time the EasyJet people wouldn’t let me on the Copenhagen-Berlin plane also because of wrong information given to me. We agreed that many people working in airports have to be very miserable since they just like that decide to keep us from boarding the plane.

Copa airlines luckily gave us a chance to pick another flight to wherever we wanted, and our pick fell on Mexico City. Thursday night after what seemed like almost two days of nonstop flying and waiting in airports, we finally landed in Mexico City.

We got over the fact that we weren’t in Rio, and that that trip has to wait, and we discovered that Mexico City is pretty great any way!