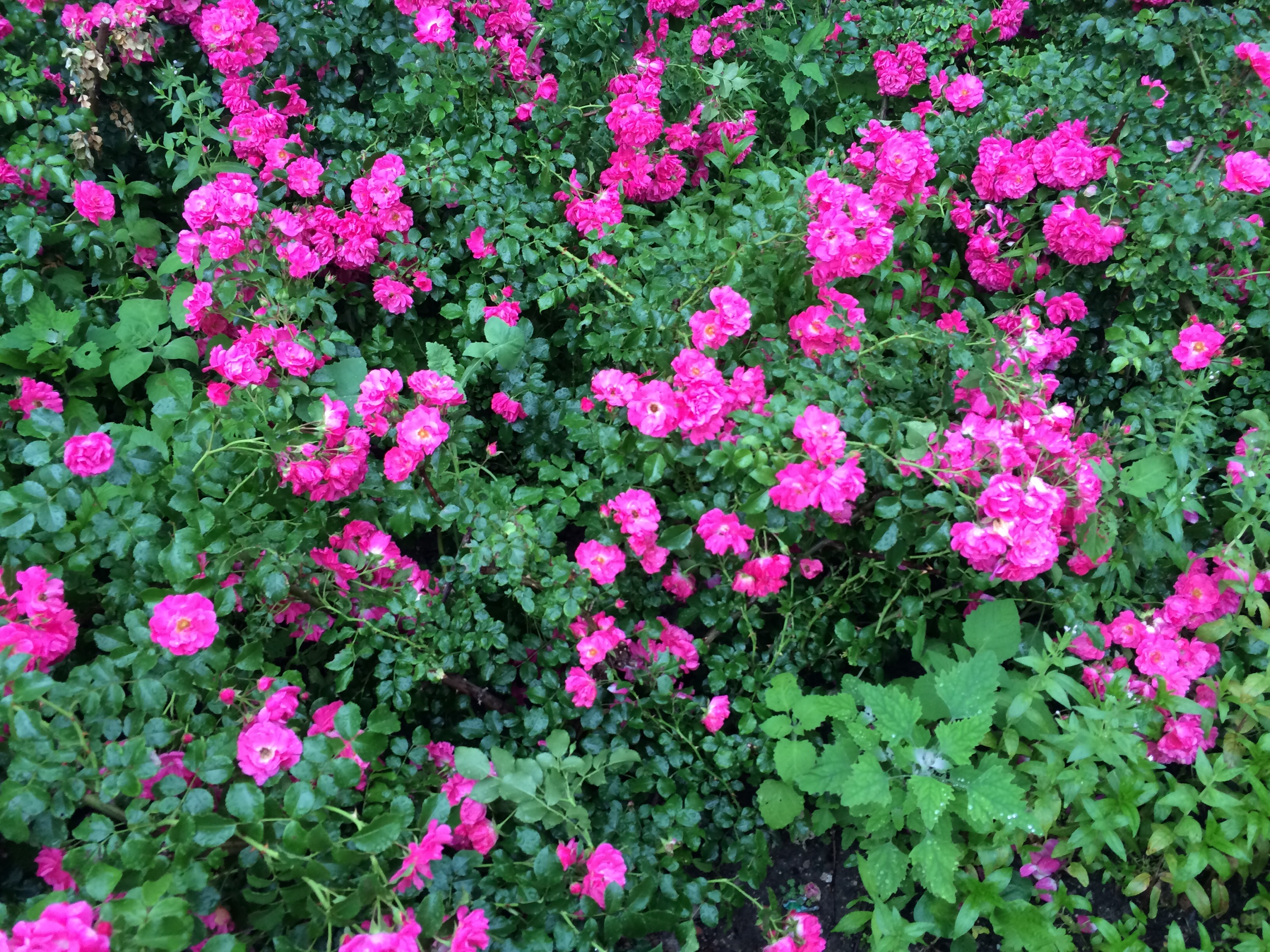 ♥ Been eating an incredible amount of Mexican food. I have a close relationship Mexican food, and I not only could, but I have been eating it every day. Or almost every day…

♥ Only seen one rat in oppose to the other times I’ve visited, where I’ve seen rats every day. The amount of times I think I’ve seen rats is a completely different story. I tend to think that both little birds and squirrels are rats. Yes, I am pretty afraid of rats.

♥ Gotten a fair square of compliments. I’ve said it before (8 things New Yorkers do) The Americans are very generous with sharing their nice opinions about your looks, your clothes, your hair, your shoes, and it is liberating!

♥ Met a few lunatics on the subway.

♥ Been a guest at a Hamptons wedding where I wore an amazing dress (see more pictures here).

♥ Strutted down Bedford Avenue filled with proudness when a guy asked me where the closest subway station was and I could give him an answer. Am I a real New Yorker now?

♥ Kind of co-hosted an all white party my boyfriend held on his roof top. Amazing night filled with lots and lots of champagne, happy people, music and dancing.

♥ Taken a road trip to New Jersey to visit one of my boyfriend’s family friends. Afterwards we went to Atlantic City, where I saw people in casinos pushing one button on a machine all along their brains were floating out of their ears.

♥ Had a crazy night out at Tender Trap in Williamsburg or Bushwick or where ever the bar/club was located. I never really figured it out. The night included bad table dancers, too many shots, dance battles, funny friends from Copenhagen, and of course, ended out with very bad hangovers the day after.

♥ Had sublime dinners at The Fat Radish, Diner, and Lure Fish Bar. More about that later.
♥ Had my nails done not only once but twice by the Asian ladies on Fulton Street in Bedstuy, Brooklyn.

♥ Been to Coney Island for the first time. It was fun, but not that amazing to be honest. Remember, I am from the city where Tivoli can be found in.

♥ Indulged in ice cream at the master of ice creams – Brooklyn Soda and Farmacy Fountain. They definitely know how to serve a real sundae.

♥ Walked through Washington Square Park far too many times. That place never gets old.

It’s awesome how I, time after time coming to this amazing city, learn more and more about it, how to get around on my own, what subways to take, all while I’ve been feeling so cool walking around on my own in the streets that will make you feel brand new. New York City is, and will always be a great city!